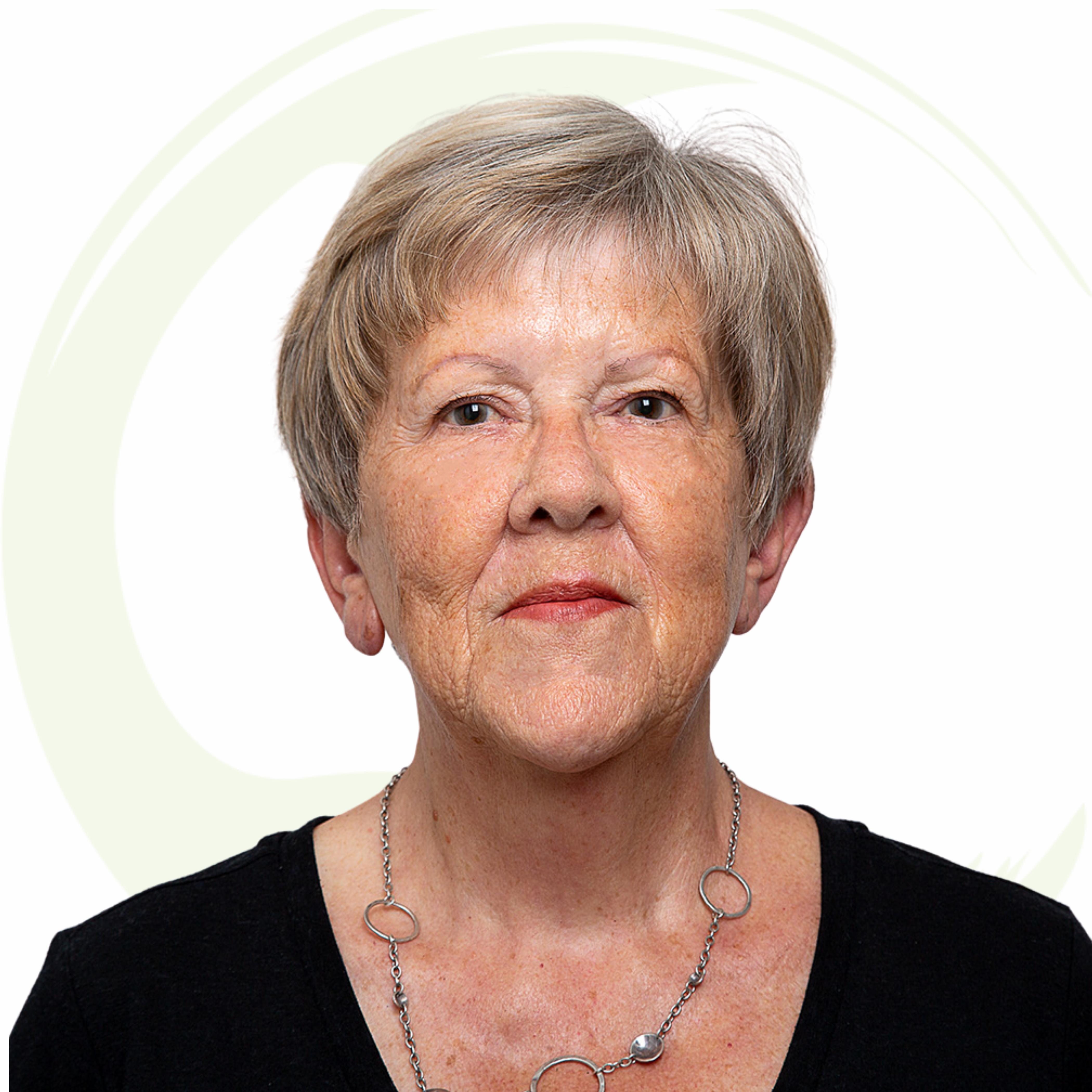 Sheila was previously the Director of Finance and Resources for World Jewish Relief. Sheila Kleyn has been an accountant for more than thirty years, initially in private practice in South Africa. In 2003, on moving to the UK, she switched to the charity sector where she has focused on international development, both in finance and cross-functional administration.

While working with program and partnership teams over the last 17 years, Sheila has had the opportunity of contributing to projects in Africa (Zimbabwe, Rwanda, Tanzania and Ethiopia), Asia (India, Bangladesh, Pakistan and Malaysia) and Europe and FSU countries (Poland, Ukraine, and Moldova). Currently, Sheila is a consultant and has been associated with Humentum since 2004.